Silence in the Dark 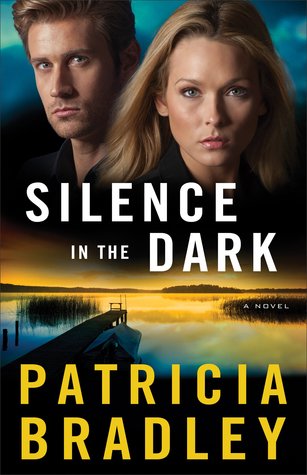 Bailey left Logan Point after she told Danny she couldn't marry him. Two years later finds her in Mexico and ready for a short trip home. She is supposed to accompany a little girl home for a visit to her grandparents. But someone is out to get either Bailey or maria, the little girl. Bailey has to decide quickly who she can trust with their lives as they flee back home to Logan Point.

This was an incredibly fun book. The action and suspense were fast paced and kept me on my toes. The characters were well fleshed out and added to the plot. The story was, while part of a series, could be read alone. The book mentions characters from previous books, but there is enough descriptions that a new reader wouldn't be left out. I liked how the author brought in faith, but wove it into the story instead of presenting it in a preaching form. It was subtle, but impacting. There was a little bit of romance between a couple of the characters, but it wasn't the main part of the story. Overall, this was a great book if you enjoy suspense with a touch of romance. I look forward to the next book by this author.

I received this book free of charge from Revell Reads in exchange for my honest review.
Posted by Unknown at 7:10 PM