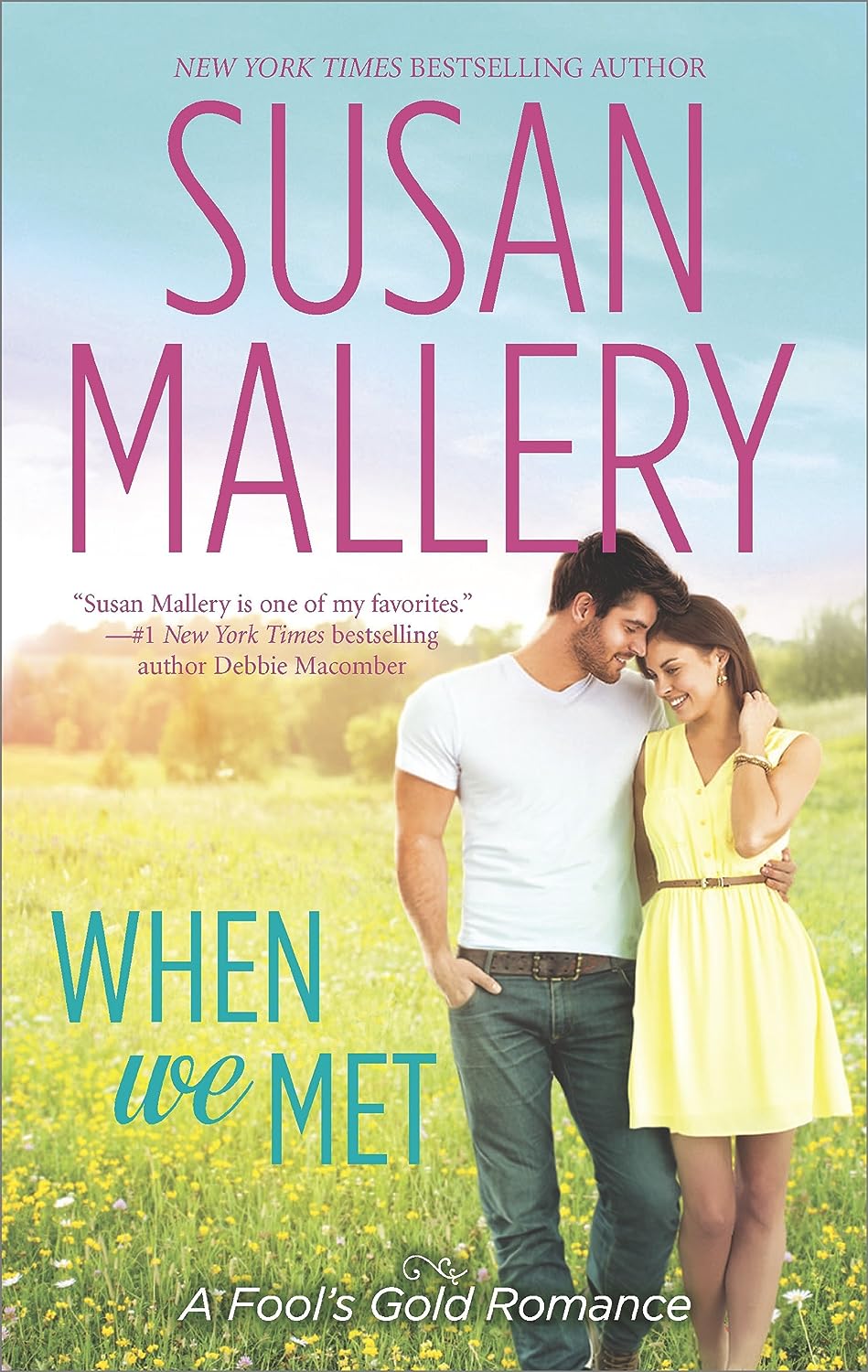 Taryn is now living in a small town called Fools Gold. She's a city girl so this is now a whole new experience for her. But her business partners voted to move their company here and she was outvoted. She makes the best of her situation and soon makes some wonderful friends. But one person in particular is going to change her small town experience. Angel has some very visible scars. But it's the ones that aren't visible that may be his downfall.

The author did a great job of seamlessly weaving the secondary characters into the story. I sensed other stories, but had no idea this was book 13. I really enjoyed the two main characters. They were flawed, but endearing. Their story meshed well together. The secondary characters also had depth and made me want to check out her other books in this series.  There were some minor things I noticed such as people acting out of character, but it was minor enough that it didn't detract from the story.

I received this book free of charge from Harlequin in exchange for my honest review.
Posted by Unknown at 5:26 AM

Email ThisBlogThis!Share to TwitterShare to FacebookShare to Pinterest
Labels: Harlequin