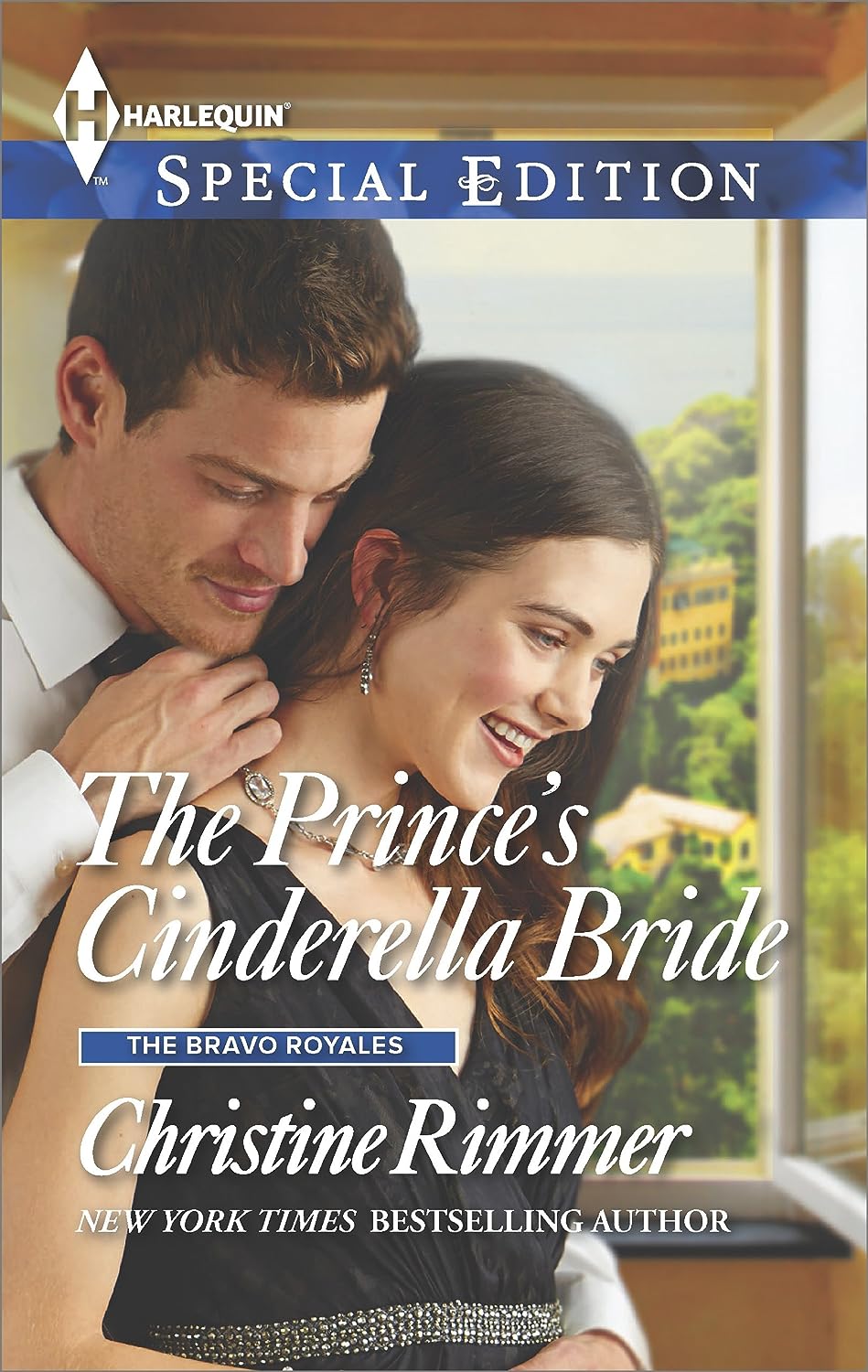 Lani has fallen in love with the Max, a prince. The problem? She's the nanny and comes with quite a bit of baggage. It's so clique and she's just not ready for everything that will come along with that type of relationship. She's decided to end things before they get too complicated.  But Max has waged an all out war to change her mind.

The story was sweet and the characters were likeable. It's a fun, quick read. My complaint would be all of the angsty, drama. The two characters had more baggage and issues than the typical couple. So most of the book was either the two misunderstanding each other or trying to help each other through a crisis of some sort. It was romantic, so I enjoyed it. But I'd prefer more plot and less drama.

I received this book free of charge from Harlequin in exchange for my honest review.
Posted by Unknown at 12:26 PM

Email ThisBlogThis!Share to TwitterShare to FacebookShare to Pinterest
Labels: Harlequin